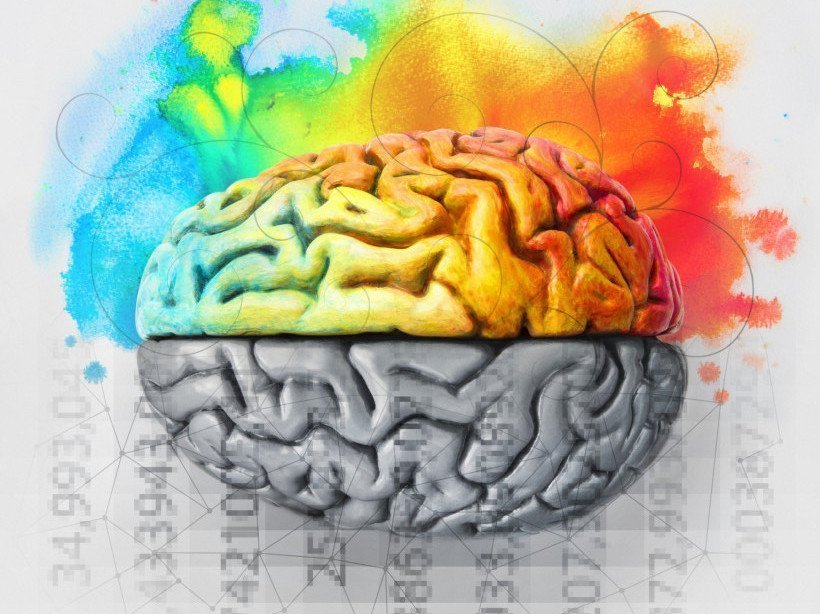 Did you know that practicing mindfulness or meditation can have a wide range of beneficial effects on your brain?

While many mystics and religious ascetics around the world know the power of meditation from their own experience, few lay people actually take time to escape from the hubbub of everyday chaos to practice mindfulness & meditation.

1. Meditation enhances the ability to generate gamma waves in the brain

Neuroscientist Richard Davidson of the University of Wisconsin noticed that short-term practitioners of meditation experience a burst in gamma wave activity in their brains.

Further, the study noted that the Tibetan Buddhist monks that participated in the study showed large increases in gamma wave activity, at levels that had never previously been recorded.

Some believe that gamma wave activity corresponds roughly to subjective awareness, though this correlation has yet to be conclusively proven by research (1).

A group of Harvard-based neuroscientists put research subjects through a mindfulness course, with guided meditations and mindfulness activities scheduled throughout the day.

After the course, measurements using an MRI machine showed that grey matter concentration expanded in parts of the brain related to learning and memory, regulating emotions, sense of self, and having perspective.

The findings of this study corroborate other research that shows a larger hippocampus region in those engaged in long-term meditation practice (2).

Katherine MacLean of the University of California conducted research that implies practitioners of meditation and mindfulness are better at retaining information and focusing on a task at hand – particularly if that task is repetitive or “boring.”

Other tests showed meditation practitioners were able to do better than others at a cognitive skill; in some cases, up to 10 times better.

These subjects were also able to better process stress-inducing tasks with artificially established deadlines, suggesting that the meditation group was better equipped to work under pressure.

Additionally, MacLean’s research indicated that meditation might help stave off some of the more negative effects of old age on cognitive abilities (3).

Want to equip your brain to learn more and retain what it knows? Try meditation.

Students struggling to retain information might want to start taking up meditation if they want to improve their grades.

Research has demonstrated that those who regularly practice meditation actually have better memory, experience less stress during their daily life and, as a result, inflict less stress on others (4).

Leiden University in the Netherlands found that meditation also has positive benefits for your creative side.

The experiment subjected a group of patients to a regimen of meditation (defined by the research team as “non-reactively monitoring the content of experience from moment-to-moment”). The researchers found that the meditation group performed better in tasks that required novel or innovative thinking.

In fact, this practice was found to have a greatly beneficial effect on helping patients with divergent thinking in general, suggesting that those who meditate are more open to adaptation, change, and suggestions for improvement when approaching problems (5).

6. Meditation reduces the risk of Alzheimer’s

Specifically, the research found that meditation practitioners not only reduced their sense of loneliness, a feeling that correlates strongly with shortened lifespan, but also reduced risk of heart disease and depression.

Notably, the research found that meditation may also reduce the risk a patient has of developing Alzheimer’s disease (6).

The UCLA Laboratory of Neuro-Imaging conducted an experiment that showed long-term meditation practitioners experienced greater amounts of “gyrification” or “folding” of the cortex, which may allow the brain to process information faster.”

This process is suspected to be tied to decision making abilities as well as processing information, forming memories, and improving attention.

The brain’s ability to tackle multiple subsets of information is often complicated by its inability to focus. Improved processing not only eliminates this concern, it amplifies the brain’s natural ability to retain information and apply it to real-world scenarios (7).

Resilience in this context is defined as the brain’s ability to withstand various pressures, and emotional intelligence is the ability to read cues and signals in a social context.

Basically, emotional intelligence boils down to how well someone interacts with the world and those around them. Being able to perceive mental cues such as anxiety or anger has countless benefits for dealing with interpersonal and business relationships.

To improve those connections, try taking on a routine of mindfulness and meditation (8).

A study of 50 adult ADHD patients that underwent mindfulness-based cognitive therapy showed demonstrably lower levels of hyperactivity and impulsivity. The study also showed that after meditation, these patients displayed increased awareness of their actions and the potential consequences thereof.

The combined effect of these benefits was a lessening of inattention symptoms and greater cognitive awareness (9).

Nottingham Trent University in the UK discovered that patients with issues related to stress and low mood improved their circumstances significantly when they engaged in mindfulness exercises to improve their emotional well-being.

Lessening symptoms of stress also contributed positively to an overall sense of well-being. This led to a better quality of life in general.

Researchers speculate that the mood-improvements that come from meditation are a result of meditators’ increased ability to find novel solutions to their problems, and their tendency to embrace change and adapt more effectively.

Do you know any other ways in which meditation affects your brain? Share your thoughts with us!

If you have anything to say, just shoot a comment down below. 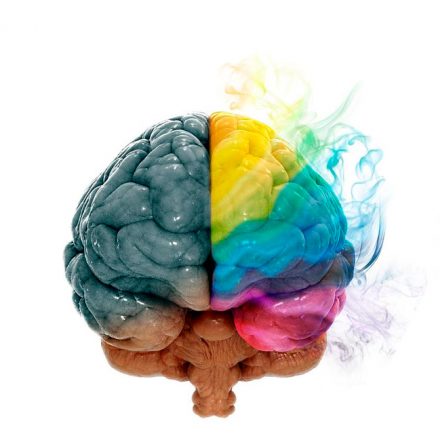 Reza is the owner of Multipotens, a brain improvement website that focuses on brain improving products and tips. 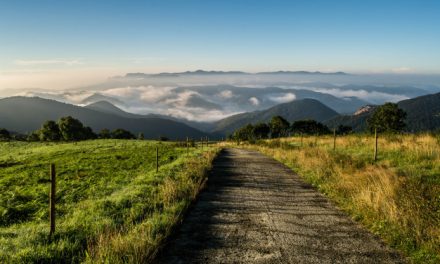 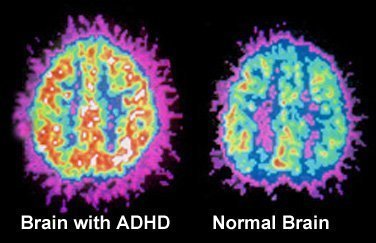 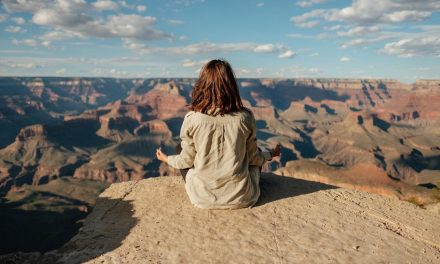