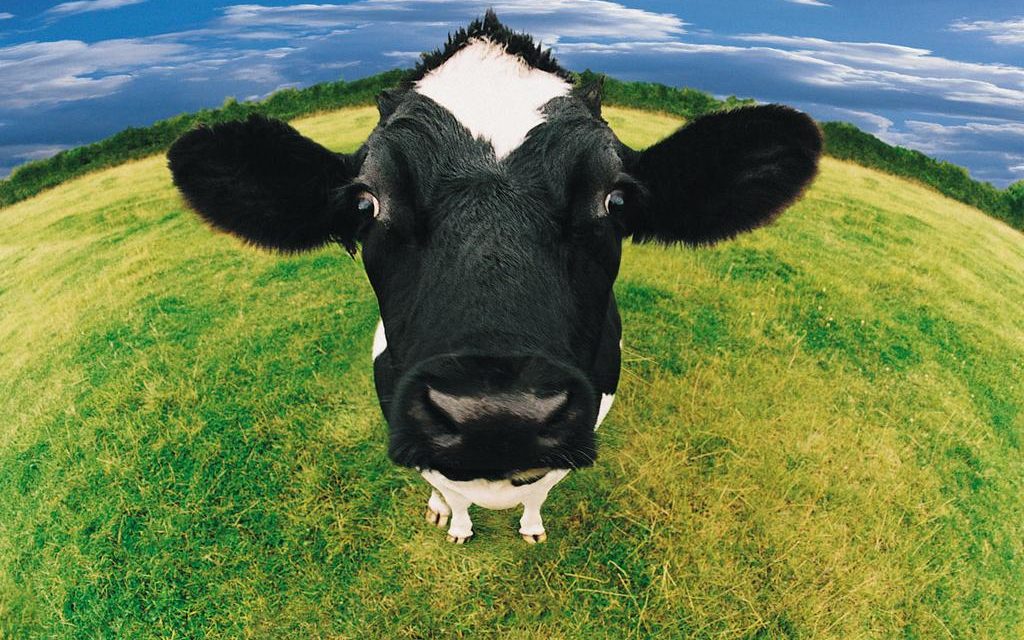 Hey MedMag readers! I have a philosophical question that’s burning in my soul, and honestly I don’t know where else to post it.

Over the past few years, I’ve shifted my diet from animal-based (90% meat) to plant-based (99% plants), because I don’t want animals to suffer & die for my food. Last month, I drafted up a business plan to open a vegan food company, to try to shift more of our collective diet in a plant-based direction.

There’s just one philosophical question in my mind that stops me from diving whole-heartedly into this career direction:

When we see animals suffering, in PETA videos, crowded in cages, horrific slaughterhouses, etc, it’s only natural to want to help them. That’s why many people have become vegans. We refuse to be the monsters in this horror movie.

It’s nice to imagine that if we just stop eating meat, we can save those animals. But the truth is, if we all stopped eating meat tomorrow, the farmers wouldn’t just open the gates and let the cows and pigs and chickens run free, to frolic happily ever after in the wilderness. The animals in the farms will still die in the farms. Vegans who stop eating animal products are simply reducing the demand for animal products. Farmers adjust to the reduced demand, and breed fewer animals.

I guess what I’m really asking is:

Which is worse: (a) a life that includes suffering, or (b) never having been born at all?

Where do we draw the line?

All conscious beings experience various degrees of suffering in their lives. This is the first principle of Buddhism: Dukkha. There is suffering.

I’ll go out on a limb here and guess that even you — yes, you — have at some point been really sick and super miserable. Maybe you’ve been heartbroken, anxious, depressed, hurt, or down in the dumps. I’ll go out on a double limb here and guess that you will die at some point in the future… maybe in a horrible, painful way, or maybe in a peaceful way, in old age, after many long and horrifying years of having your body and mind break down and devolve into decrepitude.

All conscious beings experience suffering, to some degree or another. Does that mean we should all never have been born? Or only beings that suffer a LOT, like an orphan who becomes a drug addict and dies at 33 in prison?

And what about the farm animals that actually get to grow up with their families, grazing in meadows, experiencing moments of life, love, and happiness, living half-way decent lives (before they’re inevitably killed)?

Where do we draw the line between “life is worth living” and “it would have been better if you’d never been born?”

As a child, I grew up in an Orthodox Jewish family. In Jewish theology, there are three things that can happen to people after they die:

Oblivion is considered the worst fate a person can possibly have after death. Yes, worse than hell.

Obviously, this is debatable. Buddhists, for example, seem to really like the idea of oblivion. “Emptiness” is one of the highest states a being can obtain, and in deep meditation, we find a kind of “nothingness.”

But there is some logic to the Jewish side of the debate as well. If you found yourself at the pearly gates, and were given the opportunity to choose between hell and oblivion (the red pill or the blue pill), which would you choose? Would you choose a final end, and nothingness? Or to continue to exist, though it might be painful? 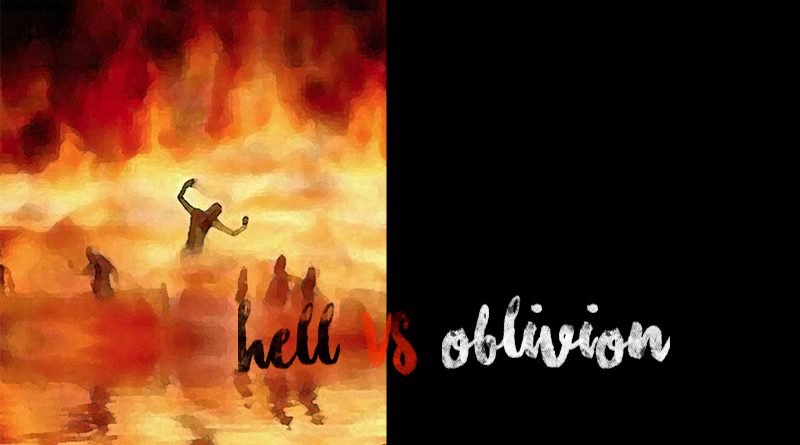 We Are Literally Making That Choice

For vegans like me, it’s nice to think that we’re saving animals and making the world a better place. But if we really think about the effects of our actions, we’re actually just choosing the “eternal oblivion” option for animals, rather than the “hell” option. We’re giving them the blue pill — “blissful” nonexistence, rather than harsh existence.

This is not even a theoretical thing… like hell doesn’t really exist and it was made up by the Catholic church to scare children into submission. For cows and pigs and chickens that have yet to be born, THIS WORLD is their afterlife, into which they may or may not be born. And we, as the gods of this realm, are, consciously or unconsciously, deciding their fate.

With that heavy responsibility in mind, which would you choose for those farm animals that have yet to be born…

Please remember, I am in no way “against” veganism. The whole reason I’m writing this post is because I’m on the verge of pushing farther into vegan activism (and vegan food) as a career path, and I want to make sure I’m doing something that actually has a positive effect.

OK. Thanks for reading! I’d love to get your take on this… please leave a comment so we can actually have a real conversation 🙂

Om lokah samastha sukhino bavantu. May all conscious beings be happy, rejoicing as one 🙂 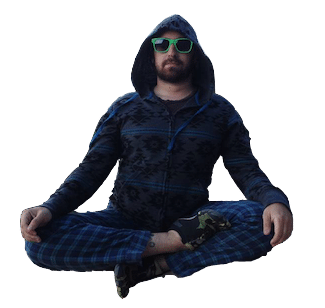 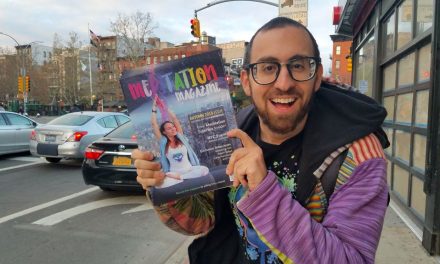 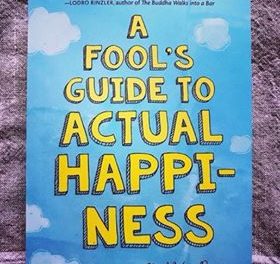 How I Discovered Actual Happiness Through Meditation 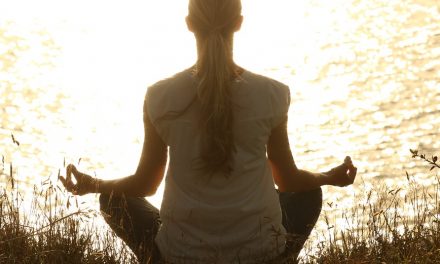 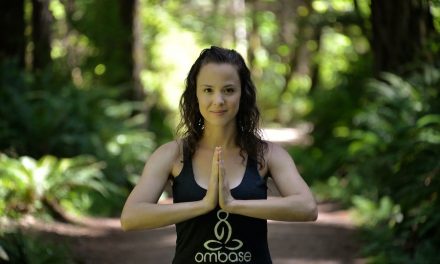