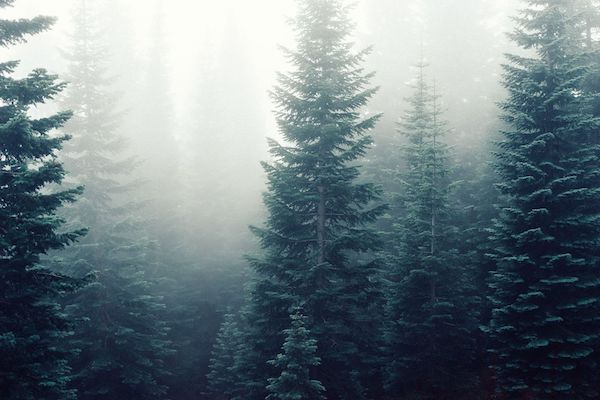 During the short meditation at the end of a yoga class at Goodlife Fitness in Kingston, Ontario, I fell asleep while lying on my back. I was lying on a blue mat in a dark room, with my arms and legs extended on the floor, while listening to the instructor softly saying, “breathe deeply in through your nose, down your throat and into your lungs, then slowly back out again the same way.”

As I listened, I imagined myself in my tree stand in the old woods, waiting silently and patiently, not just for the dawn to arrive, but for a deer to emerge from the green grey gloom.

When I awoke in the yoga class to the voice of the instructor asking people to rise to a seated position, I thought about how two seemingly unrelated activities — yoga and hunting — connected that day on the floor in the dark.

Then in a gesture of respect, and as one, the yoga instructor and the people in the class crossed their legs, put their palms together at their chests, bowed their heads and said the word “Namaste,” which means “I bow to you.” It recalled in my mind another gesture of respect and connection that I perform near dark on the last day of deer hunting each year just before leaving my tree stand for the final time. Alone, I raise my rifle above my head with both hands and say, “I salute you.”

Yoga only dates back 5,000 years to northern India where it was developed by the Indus-Sarasvati civilization. The word yoga was first mentioned in an old and sacred text called the Rig Vida. Hunting, on the other hand, is as old as humankind, and older than civilization. The first hunters huddled around warm fires in dark caves telling stories and drawing pictures of the animals they respected and pursued.

I was a hunter long before I went to yoga class. Maybe I was drawn to yoga because I was a hunter. From hunting I had already discovered the connection between body and mind. Yoga strengthened and reinforced that connection.

When you suddenly hear the unmistakable and unforgettable sound of an approaching deer, you breathe slowly and deeply to try to stop your heart from pounding against your chest, in your head, through your arms and down your legs. Conscientiously drawing and slowly releasing breathe before shooting a high powered rifle is an important part of a clean kill. Your trigger finger breathes life and death into a piece of lead hidden in the dark chamber of long armed weapon.

Yoga is not hunting any more than yoga is a martial art. However yoga and martial arts are connected because they both involve the pursuit of fitness with a focus on spiritual peace. Both have similar poses. Many common yoga positions are called warrior poses. I once read that if yoga and martial arts had a baby it would be a warrior.

Yoga and hunting are linked. As you grow and develop through either practice, you begin to realize and appreciate the spiritual connection between body and mind and life and death and to all things in the world around you.

The sacred woods are a hunter’s yoga mat, but he does not breathe and move across his wooded mat alone. He flows through the living woods like the creeks and swamps, and wind and trees, and light and dark, and sounds and smells, and the lives and deaths of the wild animals inside those vanishing woods.

In the yoga classes that I attend at Goodlife Fitness, the instructor often leads the class through a series of movements called a “flow.” He tells us how these movements, along with our breathing, should flow together as if there is no beginning or end.

The great woods also have no beginning or end. For those that live there, there’s no way out, except when that time comes, as it will for all, living inside and outside the wild, when we draw and release that one last breath. 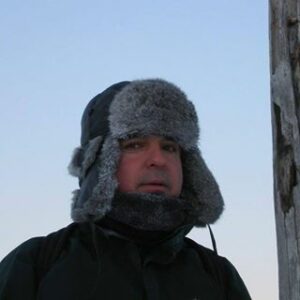 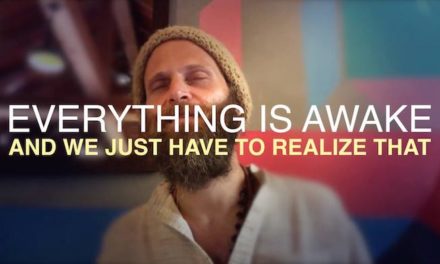 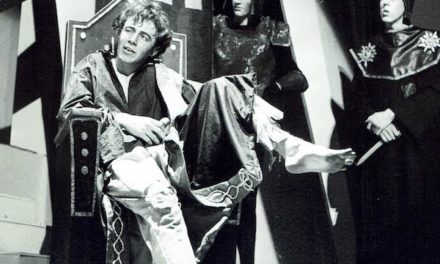 To Be or Not To Be: a Shakespeare Meditation