Meditation can help prevent influenza, reduce symptoms, and make you feel better even when you’re sick.

While exercise has long been known to keep you healthy, a recent study published in the peer-reviewed journal Annals of Family Medicine found that meditation is even more effective than exercise in terms of keeping colds and flus at bay.

1. Control Group.  This group did not do anything out of the ordinary during the study period.

2. Exercise Group.  This group engaged in moderate exercise during the study period.

3. Meditation Group.  This group engaged in meditation — Mindfulness Based Stress Reduction (MBSR) technique, to be precise — during the study period.

The three groups were monitored for ARI (acute respiratory infection) symptoms, like those of the cold and the flu.  The control group fared the worst; their illnesses lasted longer, their symptoms were more severe, and they missed more days of work than the people in the exercise & meditation groups.  Strikingly, the meditation group fared even better than the exercise group.

A second study (Obasi et al), published in the peer-reviewed journal Influenza And Other Respiratory Viruses analyzed the results of Dr. Barrett’s study, and found an interesting pattern to help explain why the meditation group did so much better than either of the other two groups.  While the meditation group fared the best in pretty much every category studied (everything from having a less runny nose to lower fever temperatures to being able to go to work and interact better with other people), the biggest difference between the meditators and the non-meditators was their functionality while sick.  The meditators were able to handle (and feel OK with) their symptoms far, far better than the people in the non-meditating groups.

This chart from the Obasi study pretty much says it all:

For those of you who are scientifically inclined, check out the full Obasi article here for free: http://onlinelibrary.wiley.com/doi/10.1111/irv.12053/full

Obasi et al. (2012) Advantage of meditation over exercise in reducing cold and flu illness is related to improved function and quality of life. Influenza and Other Respiratory Viruses 00(0), 00–00. 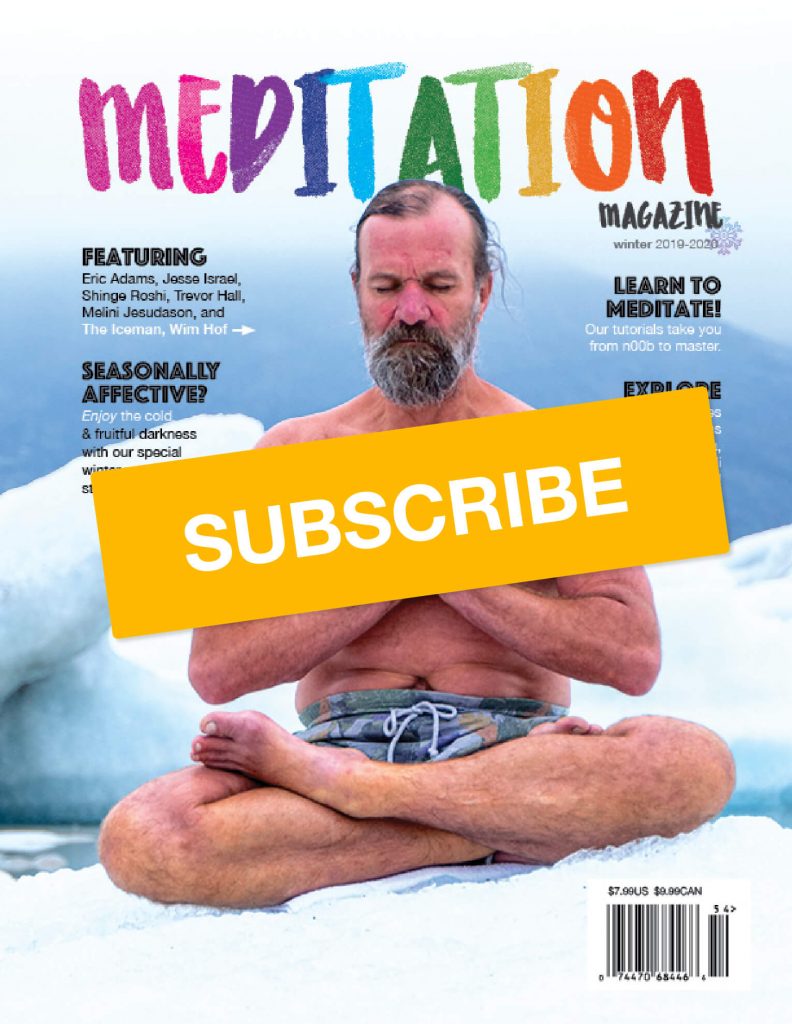 How to Set Goals by Future Self Journaling